More than 14 years of experience
Over 17,800+ Gastric Sleeve surgeries completed
Over 1500+ of Reviews from patients around the World
Fully equipped surgery center, including an intensive care unit. 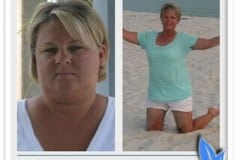 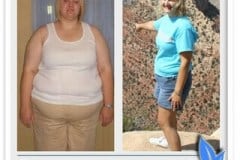 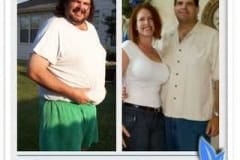 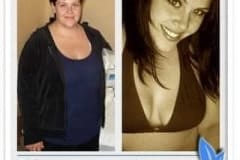 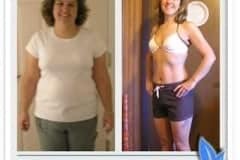 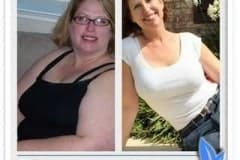 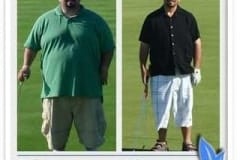 The World’s Most Extensive Before & After Bariatric Surgery Gallery Online 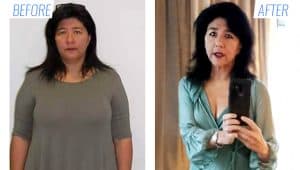 There was a time when lap band was the shiny new object in bariatric surgery, a purported solution to obesity that seemed practical, sensible, and convenient. After its approval by the U.S. Food and Drug Administration in 2001, the lap band’s popularity surged. But recent statistics show that this weight loss option has lost its luster, amid controversy and questions about its long-term effectiveness.

As a world-class bariatric surgeon, Dr. Guillermo Alvarez has never recommended lap band to patients. At the Endobariatric medical facility he founded, located in Mexico across the border from Texas, he specializes in gastric sleeve procedures. The popularity of this procedure has risen dramatically in recent years because it yields provable, real-life results for obese clients.

The American Society for Metabolic and Bariatric Surgery tracked the comparative popularity of bariatric surgical options from 2011 to 2015. During that time, the percentage of bariatric surgeries that were gastric sleeve procedures rose from 17.8 percent of the total to 53.8 percent. Meanwhile, the percentage of lap band surgeries dropped from 35.4 to 5.7 percent. In this same period, gastric bypass declined from 36.7 to 23.1 percent.

Below, Dr. Alvarez answers questions about lap band’s costs and risks, and compares the procedure with gastric sleeve:

Lap band seems like a common-sense way to restrict food intake. What could go wrong?

At first glance, the thinking behind the lap band does seem logical: If a silicone band is surgically attached to the upper portion of the stomach, sectioning off a small “pouch” that will store and digest food, patients should feel full more quickly, and therefore want to eat less.

In reality, the result is quite different. Unlike other options, including gastric sleeve, gastric bypass, and gastric balloon, the patient will still feel hungry with the lap band but will find it uncomfortable to satiate this hunger. That sometimes leads to the adoption of unusual diet patterns, such as eating large quantities of soft foods to avoid unpleasant sensations lap band patients often feel with foods of normal texture, and then vomiting what has been consumed to relieve discomfort. Clearly, this is not an ideal lifestyle choice.

How effective is lap band for weight loss?

Patients who choose lap band lose less of their excess weight over time and regain weight faster compared with gastric sleeve, the preferred procedure that reduces the size of the stomach while also removing the fundus, where the hunger-inducing hormone ghrelin is produced.

While gastric sleeve naturally suppresses the urge to overeat, lap band seeks to restrict calories by negative reinforcement: Eating becomes uncomfortable, especially with certain foods, and may lead to difficulty swallowing and bouts of vomiting, indigestion, acid reflux and nausea. This makes eating unpleasant, but because a strong appetite remains, patients often find creative (and unusual) ways to consume the calories the body still craves (e.g., bowls of mashed potatoes or numerous milkshakes). Nausea and vomiting are rare with gastric sleeve, and there are no hunger pangs throughout the day.

Lap band placement may take less time in the operating room, but a 2017 study published in the Journal of the American Medical Association showed that lap band patients frequently need follow-up surgery. Researchers reviewed data from 25,000 lap band patients over a 16-year period and found that 20 percent needed additional surgery, compared with 3 to 9 percent for gastric sleeve and gastric bypass.

Second surgeries frequently involve the need to remove the lap band because of leaking, slippage of the band, esophageal dilation, hernia, blood clots, perforated bowel, or other problems with bowel function. More than half of lap bands are removed within 10 years of the initial surgery. Sometimes the second surgery is an emergency procedure when slippage of the band causes extreme pain.

If you would like to learn more about the gastric sleeve surgery, we invite you to request a free consultation with experienced Mexico and Texas bariatric surgeon Dr. Guillermo Alvarez by calling 1-800-381-8115 (toll-free) or filling out our online contact form today. Dr. Alvarez is extremely accessible to patients on both sides of the border and offers convenient transportation options from San Antonio and other Texas cities.